For the Love of Japan

The first time I ever travelled to Japan was with my father on a business trip. I still remember the gentleman whom my father was meeting with – Ochiai-san – who took wonderful care of us. He was kind, friendly, and funny even though I hardly remember anything he had said. But I remember he gave us two Fugu decoration which we then attached to our family car back in Hong Kong for years to come.

I was very fond of Japan ever since.

And as I grew up, through various channels the message about the grave divide between China and Japan had tried to displace that personal, beautiful experience. As a young man, I was confused. For with all the similarities in hair, skin, language, art and architecture, all the unspoken admiration for each other, why should we not be friends?

Of course there were histories. And then, there are people.

With Toryo-san, Masa-san, and Kana-san, we have formed our JV in Japan, furthering our mission to bring down these walls that keeps us from freeing ourselves. Here is the story of each of these amazing individual, from my perspective.

A Zen monk by profession, a rebel at heart, a visionary through action. I met Toryo-san by chance – or En, as Japanese would say – through a guided meditation session at a hotel. His style was clear and approachable. His analogies were fresh and inspiring. I wanted to become friends with him, and we did. A year after our first encounter, he received me–a foreigner with no association with Zen other than a life-long interest– at his temple, where I got to take walks around Kyoto before sun-rise, take care of the centuries old engawa's and fusuma's in the mornings, share warm home-cooked meals with his family at night. His honesty and warmth, openness and empathy have influenced me, subtly but surely. Of all the fantastic ideas we have had through our conversations, we have decided to embark on a journey through FUUUN – the Mobile Zen Capsule.

Masa's passion to connect with people from all walks of life has led him, some 10 years ago, to volunteer at a community centre as a Japanese teacher, during which I became his student. As a real estate developer, he took interest in my pursuit of architecture at the time. We had ramen together after class, and we became friends. Some 10 years have passed and we have continued our friendship, through meet-ups in cities all over the world. Among his many solo journeys, in 2019, Masa-san has taken the pilgrimage along El Camino in Spain, where his backpack grew smaller as he grew wiser, less attached to his worldly possession, more in-tune with his passion.

In Japanese, real estate is called 不動産、in English 'immobile assets'; when we finally embarked on project FUUUN, Masa-san took a leap of faith. Breaking free from the immobile assets, he, with his experience from his pilgrimage, begins his second career in 'Mobile Assets' 移動産, with us.

When I met Kana-san as a freshman at university, she was an exchange student from Japan, studying Chinese, in America. Born in the town of Yamaguchi to a Shinto family, she grew up having known the names of every grass and flower and the taste of all those which are edible. Nature, as the object of worship of that religion, was her teacher. Eventually she moved to Tokyo with her family, where she excelled in school and work. As of the writing of this article, she has been awarded a scholarship from her company Dentsu with which she is going to attend the MBA program at Stanford, California.

In her refined manner, she's a courageous and purpose driven lady. In her calm composure, she too, like every other member of this team, aspires to bring down the walls that separates us.

And these were our partners in Japan, with our JV named 雲云株式会社. To continue to realise our vision of the EXP. Living Network, Our next EXP. project to be launched is FUUUN, the Mobile Zen Capsule. Stay tuned.

Last but not least, I thank my wife, Azumi, who has supported me in embarking on this endless journey of ups and downs, of overtime on the weekends, and mindless dinner with a brain fully occupied by work. It would have been impossible to sustain this level of energy without her self-less encouragements.

With that, we aspire to bring about a borderless world, from this island country which has produced so much cultural miracles that has influenced the world, for the love of our one precious life.

A guide to the richness that comes from good sleep and satisfaction. 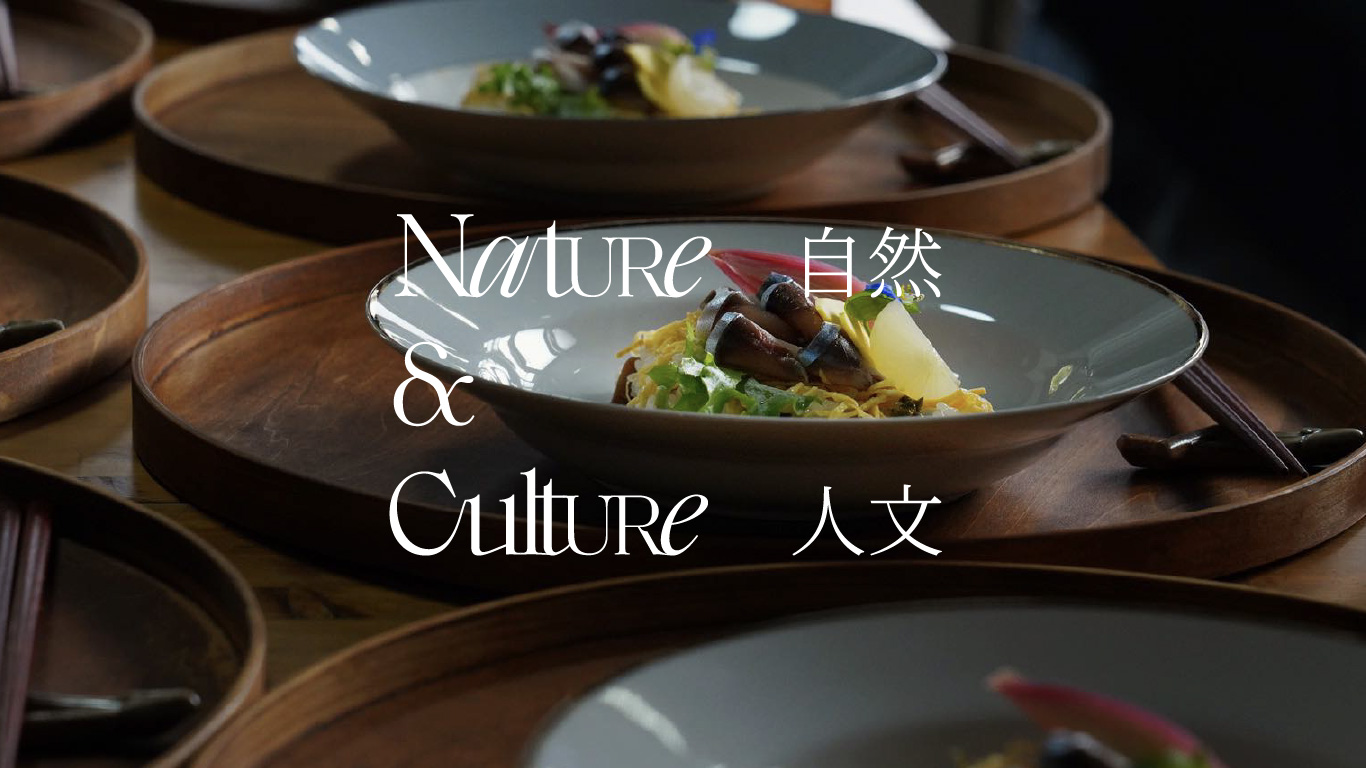 Those who are able to turn abstract concept into artistic expressions – We call these people artists. 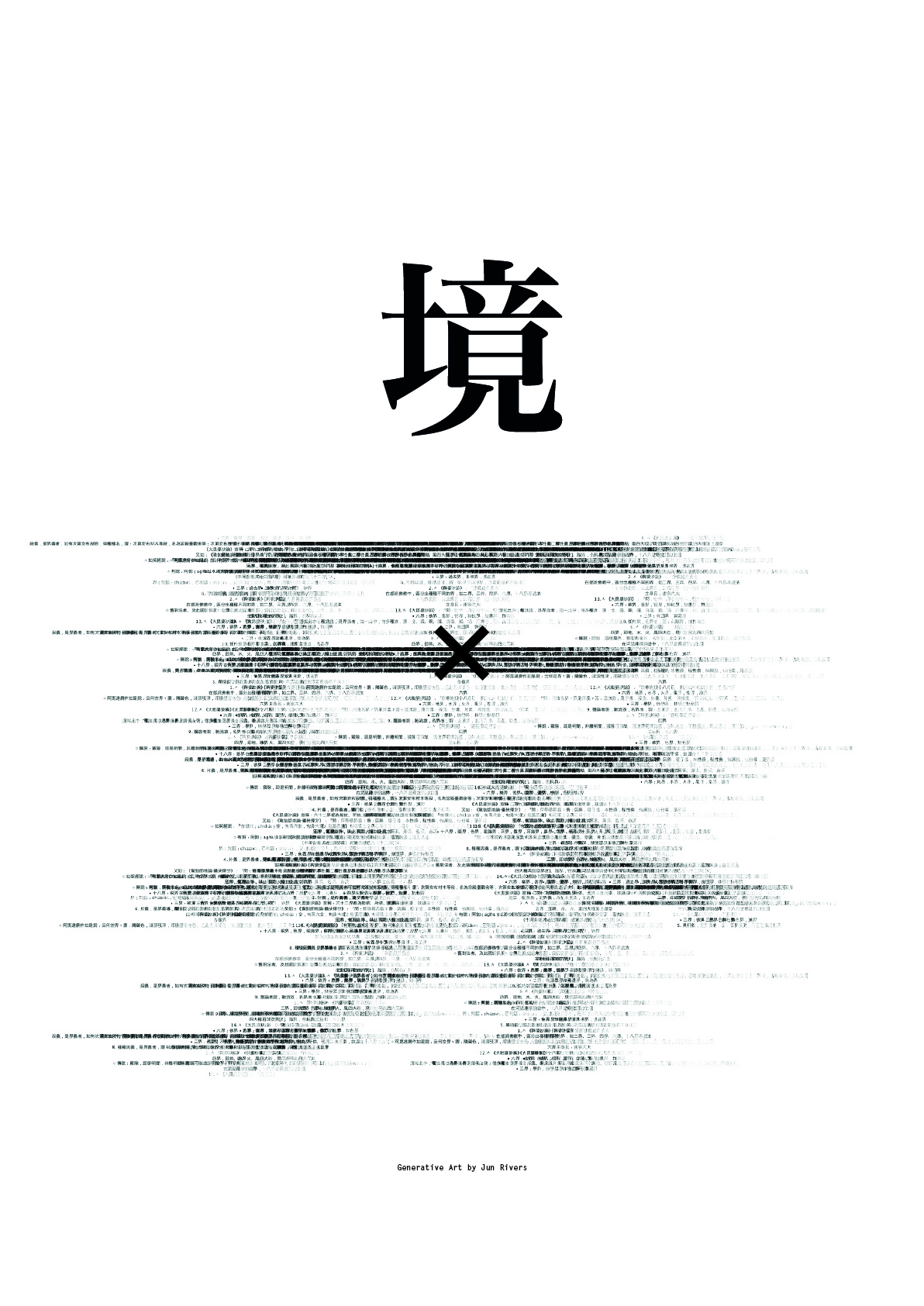 A guide to the richness that comes from good sleep and satisfaction.

Those who are able to turn abstract concept into artistic expressions – We call these people artists.

Read More
Back To Blog